Whether it is the Battle of Plassey or execution of Mangal Pandey, Kolkata has several stories to narrate. Steeped in history, it’s a city where the past and the present have a harmonious alliance, and there are some amazing things to do here. So while you are touring the city, make sure that you do not miss out on some of these experiences. Start your day with English breakfast at Flurys and then head towards Tangra to get a taste of India’s only Chinatown. For lunch, opt for the best biryani in Kolkata at Shiraz and spent some time at the renowned Victoria Memorial before visiting New Market to indulge in some shopping. Recharge yourself after shopping with some exceptional kathi rolls at Nizam’s. If you want to witness the religious side of the city, then do visit the Kalighat Kali Temple. Follow up with a tram ride to College Street which is the largest second-hand books market in the world. Just before sundown, enjoy a boat ride across the Hooghly River and capture the beauty of the Howrah Bridge with your camera. Undoubtedly, at the end of the day, you will have some beautiful memories to cherish for a lifetime. All these amazing things to do in Kolkata will enrich your experience of this culturally rich city. If you’re a bookworm, this will be your Mecca in Kolkata. Watertight with shops and hawkers who retail everything academic books to the last bestseller, a mint condition paperback to an out of circulation rare edition, you will find it all here. One of the 51 Shakti Peeths, the Kalighat Kali temple is a one of the most well-known places of worship in Kolkata. The present temple dates back to the 19th century, however, it finds reference in certain bhakti literature of Bengal dating back to the 15th and 17th centuries. 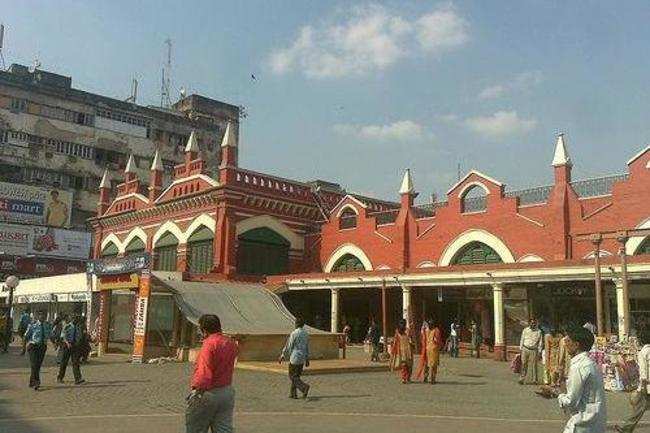 Also known as Hogg’s Market, this is Kolkata’s oldest and best known market. It’s got over 2,000 stalls and is a treat for those who like to hunt for a good bargain. 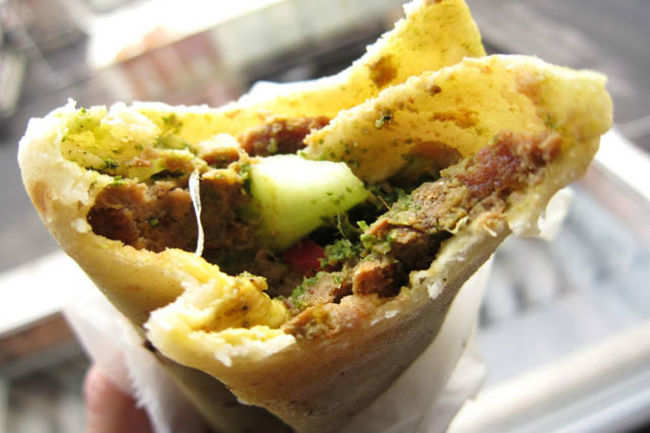 One of the best contributions to Indian street food to come out of Kolkata, is undeniably the kathi roll from Nizam’s. Essentially a paratha stuffed with your choice of meat or vegetables, wrapped in a layer of egg. 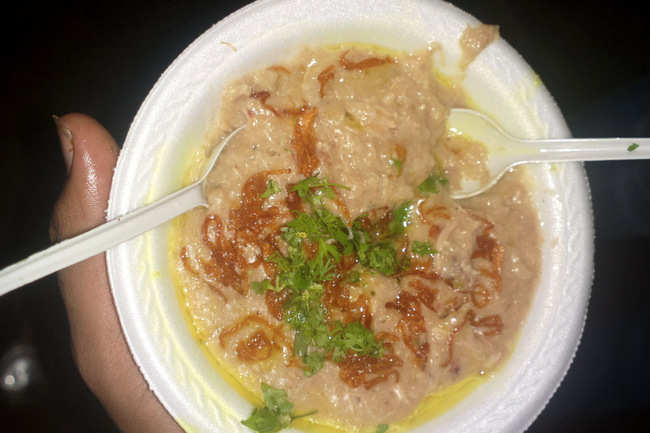 Serving the citizens for more than three decades now, it goes without saying that the Shiraz Golden Restaurant is one of the best places in Kolkata for Mughlai cuisine. The Kolkata Biryani (with potato) is almost synonymous with this restaurant. 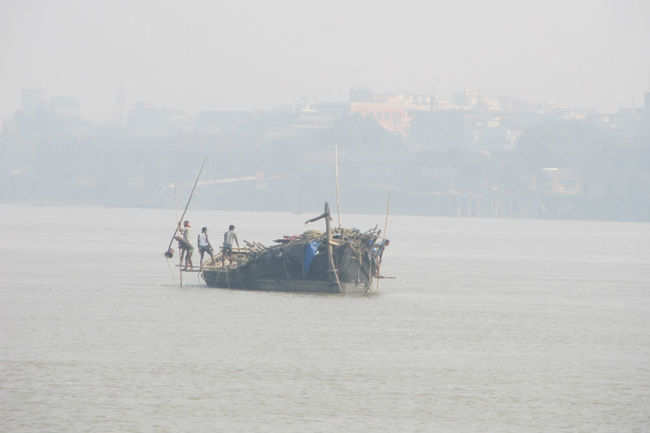 One of the major landmarks of Kolkata, the Hooghly River pulls a lot of crowd to its banks every day. While a flurry of typical activities begins at the river at the crack of dawn, boating on the country boats at the Hooghly River is definitely a fascinating experience. 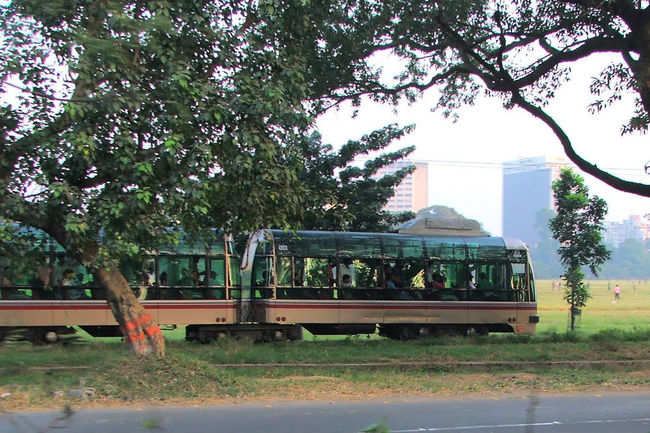 Kolkata, the City of Joy is known for its old world charm and one of the best ways to experience this, is to opt for a tram ride through the city. A legacy of the British, the tram service in Kolkata was launched in 1873 and is operational till date. 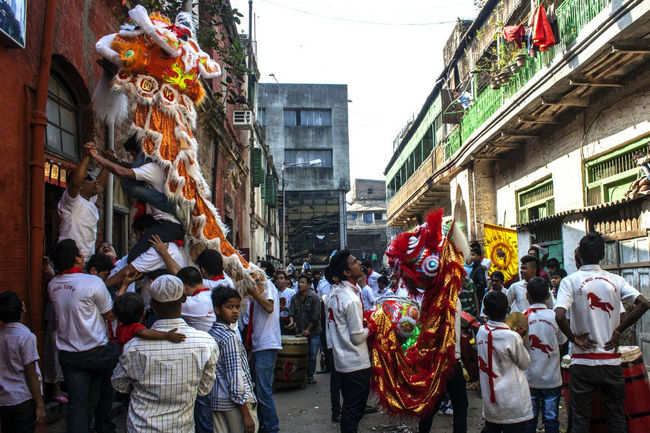 Hidden between the narrow alleys of Tangra, lies Kolkata’s very own (and India’s only existing) Chinatown. The area is a landmark for the City of Joy. Though not frequented by too many tourists, the area has its own charm. 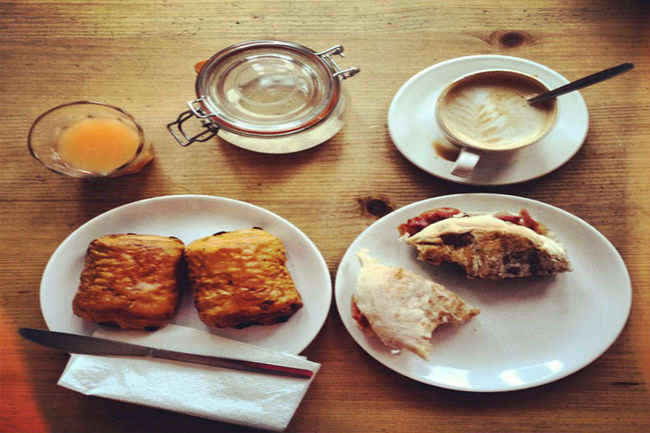 Originally built as an old English tearoom, Flurys is one of the most iconic and stylish cafes of Kolkata. Founded in 1927, by Mr. and Mrs. J. Flurys, was known far and wide for its rich creamy pastries, puddings and cookies.